What is cancer actually? 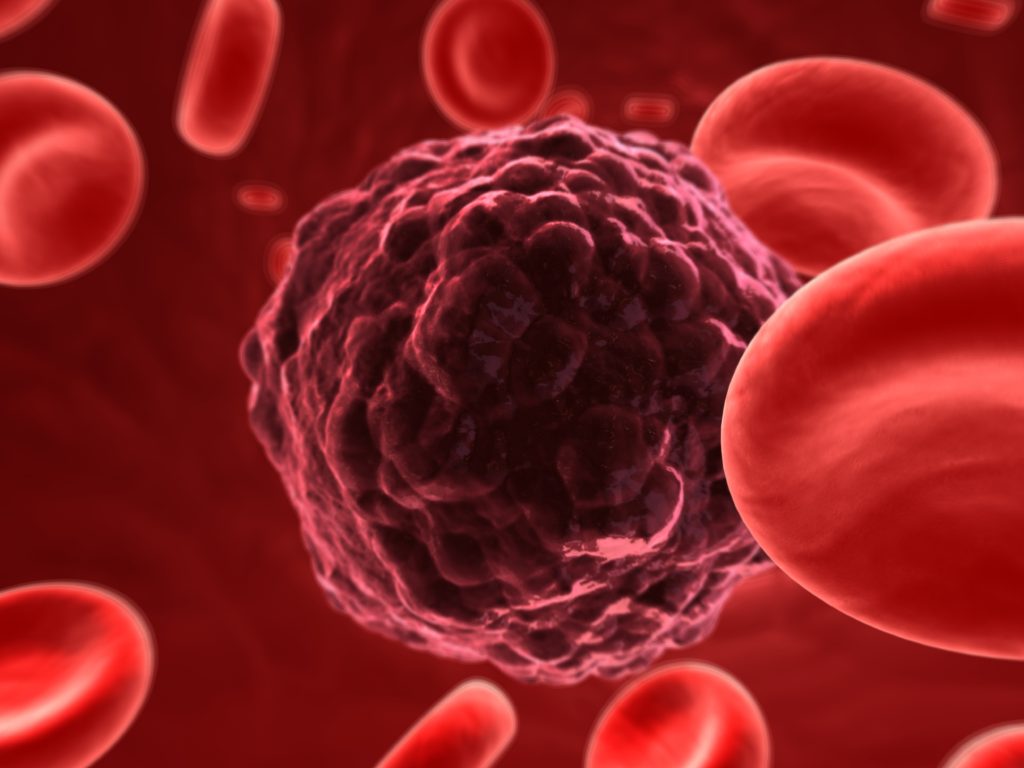 “Patricia- what is cancer actually?” is a question that I frequently get asked by my clients. Once they’ve warmed up a bit and have gotten to know me. Because they’re slightly embarrassed. Which, of course, is totally unnecessary given that it’s such a complex question!

The official way to describe the nature of “cancer” is that it is abnormal growth of cells. Cancerous cells multiply in an uncontrolled way and have the ability to metastasize (spread) to other parts of the body. I remember researching and reading this definition after being diagnosed and I couldn’t make head or tail of this explanation.

So that’s why I’ve come up with my a definition that is hopefully easier to understand: cells that have become cancerous (we also call them “malignant”) have a mind of their own. They’re a little bit my kids used to be when they were toddlers… not listening to what mum (cell signalling) is telling them, completely doing their own thing and regularly stepping over boundaries (i.e. invading into nearby tissue or metastasizing).

This is similar to what cancer cells are doing: They stop listening to signals or orders a normal, healthy cell usually listens to. They do their own thing- i.e. growing and multiplying- regardless of what’s going on in their surroundings. And they are able to grow into nearby body parts or tissue because they ignore boundaries and limiting signals.

Not a single disease

Cancer is not one single disease. Many people struggle understanding this because they think that “cancer is cancer- it’s all the same, isn’t it?”. But the human body has over 200 different and distinctive types of cells. Depending on where they are in the body, they have different tasks to perform and therefore have different structures and functions. A digestive cell, for instance, has completely different “things” to do than a nerve cell in the brain or a skin cell. Although every single cell in your body has the same genetic material (DNA), they express different types of genes depending on what they need to do (this is called “epigenetics“).

It’s interesting to explore the word “cell”, by the way. It comes from the word “cella” in Latin, which means “small room”. It can also mean the inner room or sanctuary of an ancient Greek or Roman temple, where the statue of the god was. I like the second definition because cells ARE the powerhouses and sources of our energy. When something goes wrong in those “sanctuaries”, then we can get into deep trouble.

You will probably understand a bit better now when some experts say “cancer is not a single disease”. It is a chronic illness that involves a group of more than 200 different and distinctive diseases, depending on where the original cancer cell comes from. This is one of many reasons why cancer can be very difficult to treat and manage.

Cancer can start in any tissue of the body. It can have many different forms in each body area. Most cancers are named for the type of cell or organ in which they start. If a cancer spreads (metastasizes), the new tumour keeps the same name as the original (primary) tumour. For example, if a breast cancer cell spreads to the bones, it is still considered breast cancer. The bone cancer is secondary to the breast cancer. The correct way to call this person’s cancer would be ‘She has breast cancer with “metastases” to the bone. You would not say that this patient has both breast cancer and bone cancer. This would indicate two primary cancers and this is not usually accurate.

“Officially”, the most common type in both men and women is lung cancer. To be honest, I was actually surprised that it isn’t prostate cancer in men and breast cancer in women. These rank 2nd behind lung cancer.

In my view, cancer- and especially cancer survival- statistics are incredibly confusing. Survival statistics are often written as 1-year, 5-year or 10-year survival. They give an overall picture or estimate of the survival time for an individual with a certain type of cancer. But this depends on so many different factors- some of which you can influence- that “life expectancy” given by a consultant should be taken with a pinch of salt. And definitely not be interpreted as a death sentence! 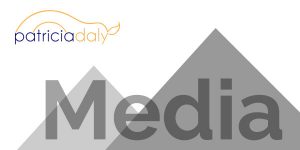 What is Integrative Oncology?

Practical Keto meal plans is an excellent book. It delivers exactly what it promises – a practical way to improve your diet and your health. I find the meal plans especially useful and easy to follow. Since ‘going keto’ my energy levels and well-being have dramatically increased despite having regular chemo. I would recommend this book to anyone who wants to feel better and have more energy. Patricia was also very helpful when I was having (self inflicted) problems with the download.