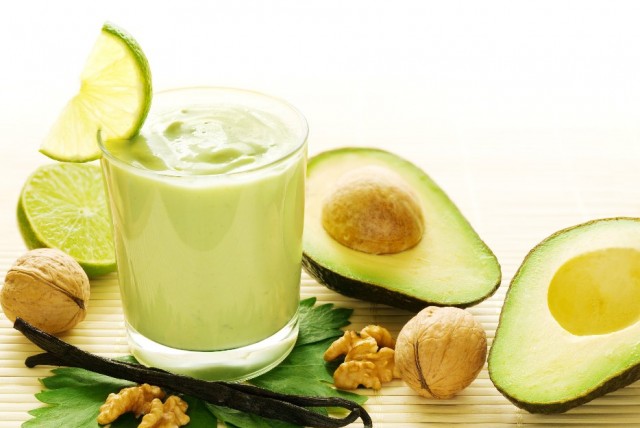 As you’ve probably read, I started implementing a ketogenic diet to give myself another chance to keep my cancer in check long before well-researched and practical information became available in books or online.

Initially I based my diet on the guidelines issued by Dr Johannes Coy but soon realised that I had to reduce/eliminate dairy because I couldn’t digest it properly.

After lots of learning, making mistakes and adjusting, following a ketogenic diet is second nature to me now. But it took me a while to get my head around this completely different way of eating!

When I was a teenager and way into my 20s, I was convinced that fat was really bad for me and would make me gain loads of weight.

Because I was a triathlete and competing on national and international levels, I was always told that the main fuel I needed was carbs- I ate lots of (white) pasta, bread, rice and also fruit. It comes as no surprise that I did start to develop some- initially minor- health issues that became increasingly chronic.

So if you are totally shocked when I tell you that up to 80% of my daily calorie intake comes from fat, I can truly empathise with you…

How could I literally just turn the government’s food pyramid upside down (except for the very top of course) and get better?

Even just a few years ago, I would have considered this unhelpful and unhealthy.

And when I started introducing more fats into my diet, it initially went against my instincts- or probably my habits, more so. I had to keep researching diligently and made sure I was on the right track: because I was monitored on a regular basis (tumour behaviour but also general blood markers), I could see how I was making progress on many levels.

There are many amazing websites going into much scientific detail so I will just give a brief explanation in my own words and then you can head off to the science resources if you want to learn more:

In the 1920s researchers observed that seizures in epileptic patients decreased when they were fasting. In an effort to mimic fasting while avoiding malnourishment due to nutrient restriction, the ketogenic diet was developed.

It has now been used for almost a century and there are many amazing organisations out there providing support for people affected by this illness.

From the 1960s onwards, ketogenic diets have been widely recognized as a common method for treatment of obesity-related disorders.

More recently, studies are being conducted into the ketogenic diet for diabetes, hypertension and neurological disease.

Researchers are investigating the ketogenic diet as a cancer therapy mainly due to the fact that cancer cells rely primarily on glucose to fuel their metabolism.

This characteristic is the basis for tumour imaging (FDG-PET scans) : Before a scan, the patient receives an intravenous injection of radioactive glucose. Most cancer cells are highly metabolic and rapidly synthesise the glucose. Oncologists can then effectively pinpoint the source of cancer and detect whether the tumour cells are isolated to one specific area or have spread to other organs.

A ketogenic diet causes your body to enter a state called nutritional ketosis- not to be mixed up with ketoacidosis!

Ketone bodies are produced by the liver as a by-product of fat breakdown when blood glucose is low.

There are other important factors, like for instance lowering of insulin.

The theory is that because most tumour cells do not seem to have the metabolic flexibility to use ketones for energy, the result of a ketogenic diet would be destabilisation of tumour tissue DNA, reduction of tumour size over time and therefore enhanced survival rates for cancer patients.

What do you eat, Patricia? Do you just drink coconut oil all day?

When I tell people that about 75-80% of my total daily calorie intake comes from fat, their jaws drop (and their eyes automatically start to examine my waistline)… But it’s not as boring as it sounds!

The cornerstone of a ketogenic diet for cancer patients involves severe restriction of carbohydrates (2-4% of total calorie intake) to minimise the effect on blood glucose. In other words, we look at any foods and drinks that eventually turn into sugar.

I’d like you to understand that all carbohydrates, whether fast releasing or slow releasing, are eventually broken down to glucose and will have an effect on your blood sugars- sooner or later!

Often I meet people who hear about carbohydrate restriction and want to do just that. One common mistake that I see time and again is that they start replacing those carbs with protein. They eat epic amounts of chicken, for instance…

However, on a ketogenic diet, you will replace carbohydrates with high amounts of fats (75-85% of total calorie intake). This can be done in the form of coconut oils, avocados and oily fish for example.

Fat intake is complemented by adequate intake of vegetable and animal protein (12-20% of total calorie intake)- I like hemp and chia seeds, eggs, chicken liver, duck, some lamb- the list goes on.

In a nutshell: You will build your meals around good fats, antioxidant-rich foods, high-quality but moderate protein, fibre and also some fermented foods where appropriate.

What I see many times in the literature on the ketogenic diet is that some people get obsessed with macronutrients (how many carbs, protein and fat calories do I eat today?).

In my opinion, this approach makes little sense because it’s too one-dimensional.

Of course it can lead to many benefits in the short term- for instance seizure control in an epileptic child. But in the long term this might not be a sustainable way of following the diet because you might start having nutrient deficiencies.

A ketogenic diet shouldn’t just help you go into nutritional ketosis, but it should also be nutrient-dense, anti-inflammatory, gut-friendly and, above all, enjoyable!

Have you ever heard of the Atkins diet? I often get asked whether the ketogenic diet isn’t “just” Atkins in disguise and there is no simple answer- it simply depends how the Atkins diet is done.

Usually, though, protein levels are higher than on a ketogenic diet. Many people following Atkins don’t necessarily follow a whole foods diet but use processed products with ingredients that I wouldn’t recommend for cancer patients- or anybody.

Excessive protein consumption can also result in elevated blood glucose levels through a process called gluconeogenesis in the liver.

The important thing to note is that a ketogenic diet should be viewed as an adjunct (i.e. complementary) to standard of care.

In pre-clinical studies, the diet has been shown to make tumour cells more vulnerable to conventional therapies such as chemo- or radiotherapy and can therefore enhance the effects of those treatments.

If your scientific curiosity has been awakened and if you want to know more about the ketogenic diet, please go here.

Otherwise, if you can’t possibly imagine how you could get that much fat into your daily meals, skip on to the more practical aspects and recipes (i.e.- skip into the kitchen) 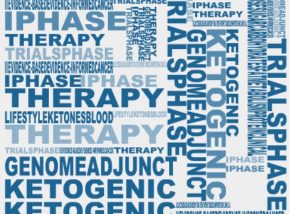 The Science Behind The Ketogenic Diet 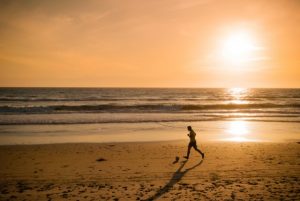 I brought my 18 year old daughter, Hannah, to Patricia to see if she could help her overcome a constant feeling of exhaustion. Hannah is an atopic child and suffers many allergies. Hannah had been to the doctor and got bloods taken and everything was deemed to be normal. Patricia further analysed these bloods using the Functional Medicine markers for health and found some nutritional deficiencies which allowed her tailor a supplement program specifically for her needs and to help her detox. Hannah also had magnet treatment. After three treatments and continued supplement program, Hannah feels so much more robust and no longer suffers the exhaustion that was plaguing her. I don’t know where else I could have gone for this result, Patricia’s treatment is a lifesaver.

We provide mechanistic discussion on:

👉Impact on lipid levels and how these can present as the #LipidTriad https://youtu.be/AkzxESsTJyM

👉How #LEM could explain #LMHR phenotype

Happy to be with @healthstores_ie led by Alan McGrath for the launch of their new Touring Map- Stores Guide.