THE DAY OF MY CANCER DIAGNOSIS 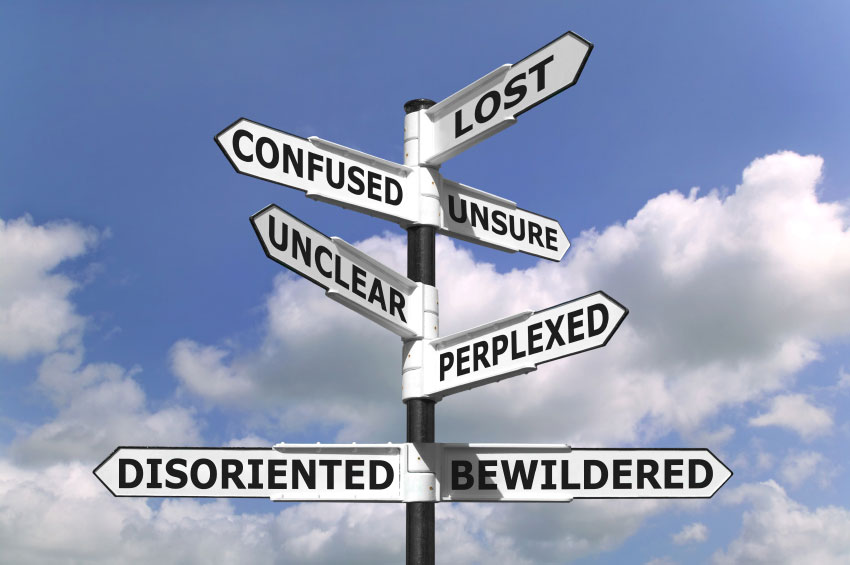 Weeks before my cancer diagnosis, in May 2008, I noticed a slight flickering in my right eye. Nothing major, just a bit annoying but I quickly got used to it.

It also became more difficult to adjust to quickly changing light, for instance when I cycled into the underground parking of the bank I was working in at the time.

One day in July though, I was jumping and head standing on the trampoline with my nephew and niece when my vision all of a sudden just went.

After a while, it came back and I tried to reassure myself. Maybe I had just imagined it and was overreacting?

Apart from being very short sighted and having astigmatism, I had never had any problems with my eyes.

Still I had enough sense to call an optician the next day and explain my symptoms.

Things happened very quickly after that. I was told that I had to leave work and go for an eye examination immediately.

After a series of tests, I was referred to a consultant ophthalmologist the same day with suspected detached retina.

I was devastated. Surgery? Maybe loss of vision or even blindness? Hello? Did you see that I cycled to this appointment?

After more testing, the consultant confirmed my detached retina but that wasn’t all.

He suspected that the reason for this was a large tumour, a malignant melanoma to be precise. However, because he wasn’t an oncologist and “only” a consultant ophthalmologist, he had to make sure I was diagnosed officially by an oncologist.

An Irish ocular oncologist based in the USA happened to be on holidays at the exact time of my initial testing and the poor guy was called into the hospital two days later to confirm the suspected diagnosis.

These two days in limbo were probably the oddest in my whole life so far… I was constantly torn between two thoughts- one of hope and one of despair.

It was a dream like state and I couldn’t really focus on anything.

It’s quite cruel to be left in such a state but to be honest, I was still clinging onto that little straw of hope and trying to convince myself that everything was one big misunderstanding.

How could I possibly go from this young, fit, generally healthy, life-loving girl to an individual with a life threatening condition?

It was just NOT possible! I also had never heard of a melanoma occurring IN the eye before and always thought they just grew on skin.

Two days later, I endured 8 hours (!) of gruelling tests- it felt like the medical staff performed every single eye test under the sun… eye pressure, motility, endless sessions on the slit-lamp, looking at the back of my eye, measuring and, to top it of, an angiogram that must have turned my insides fluorescent for days!

Anyway, after a long wait for the oncologist, my husband and I finally got the confirmation that it was indeed a malignant melanoma we were dealing with.

I know we all deal differently with a diagnosis and for me it was (still) a mix of disbelief or denial, resistance, shock, anger but also the willingness to be brave and strong.

The oncologist told us that I’d have to go in for more tests immediately after the weekend (the timing of this all was all rather awkward, to be honest- another weekend spent in limbo rather than some kind of certainty) to make sure there were no metastases (tumour cells that spread to distant sites- preferably the liver in the case of ocular melanomas).

Dealing with the Diagnosis

When my husband and I came home from a long day in hospital, it suddenly occurred to me that I had invited friends for that night long before I had a clue what would happen that week.

We decided to have them over anyway because we could do with some distraction. After the initial emotional moments and hugs, we had dinner and then- I can’t remember who exactly started it- we had the most epic food fight with strawberries, cream, chocolate and nachos!

I totally get when people just retreat and curl up on their own after a day like that but for me, doing something a bit crazy was the best way to release tension and negative emotions. It was truly cathartic!

It was life-enhancing in a weird and different way but also gave me the strength and energy to face the coming weeks. You can read here how my first bout of treatment went and what my experience with it was. 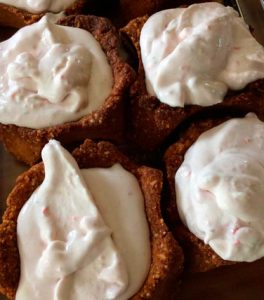 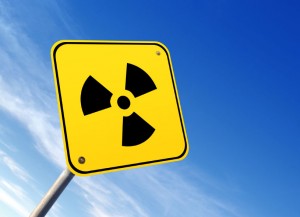 MY CANCER TREATMENT IN 2008

This book is part inspirational giving some much-needed encouragement for those who have lost hope for their own health situation be it cancer, diabetes, heart disease, or other chronic diseases. It’s also part educational explaining in great detail in practical language precisely why you would want to choose to eat in a way that seems to be the exact opposite of everything you’ve ever heard to be healthy for you. Finally, it’s instructional arming you with delicious recipes and meal plans to not only tell you about how to eat this way but to show you with tender-loving, hand holding all the way through this journey to better health…or as they describe it in their subtitle, Extraordinary Health!