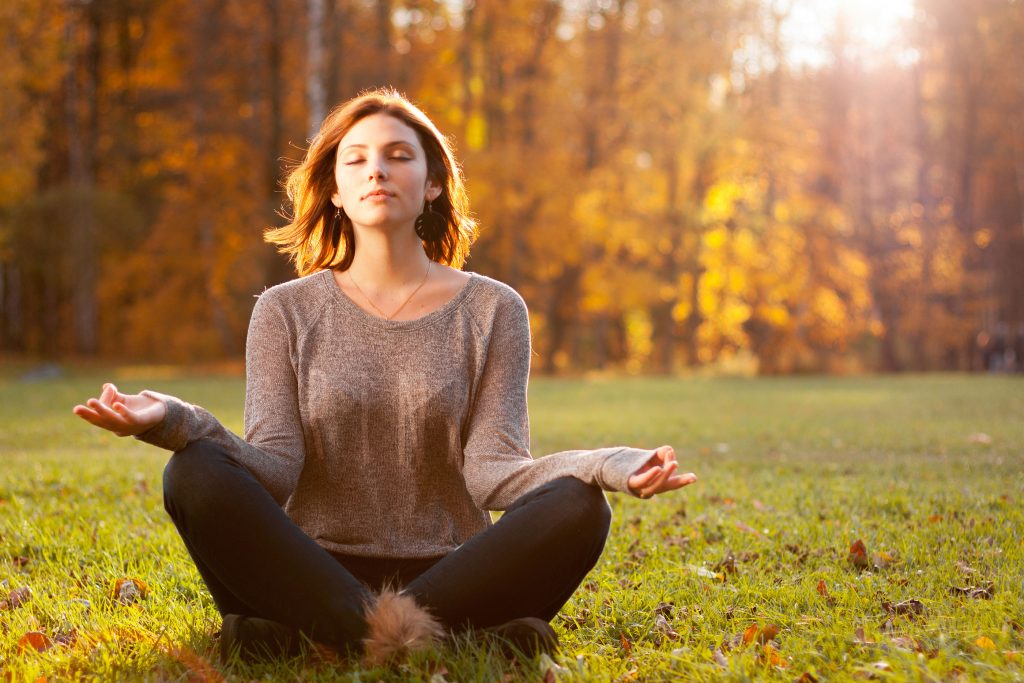 From Empowerment to Overwhelm and Paralysis 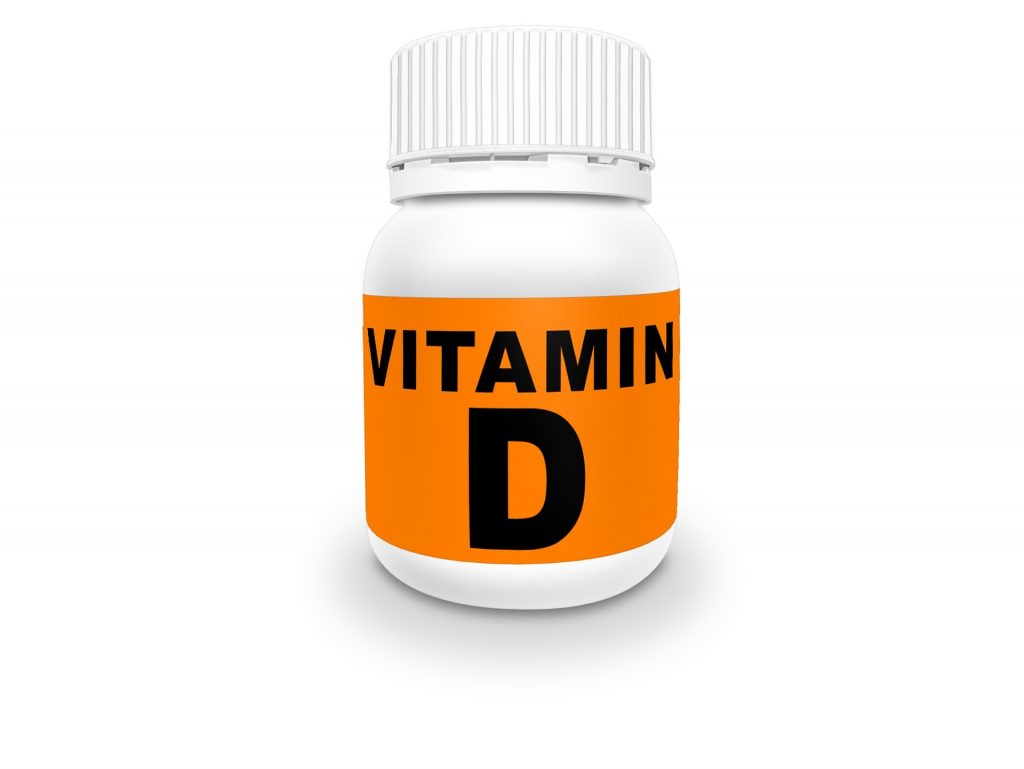 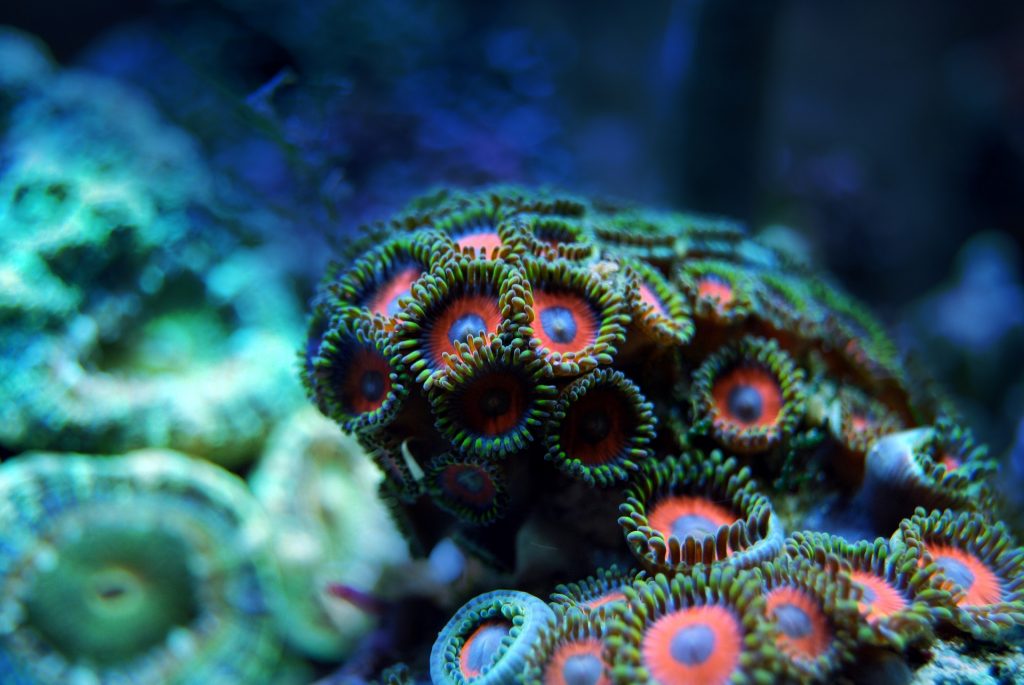 What’s in your sunscreen?

My Highlights from the Keto Live Conference

Keto & Beyond- Yes To Life Show 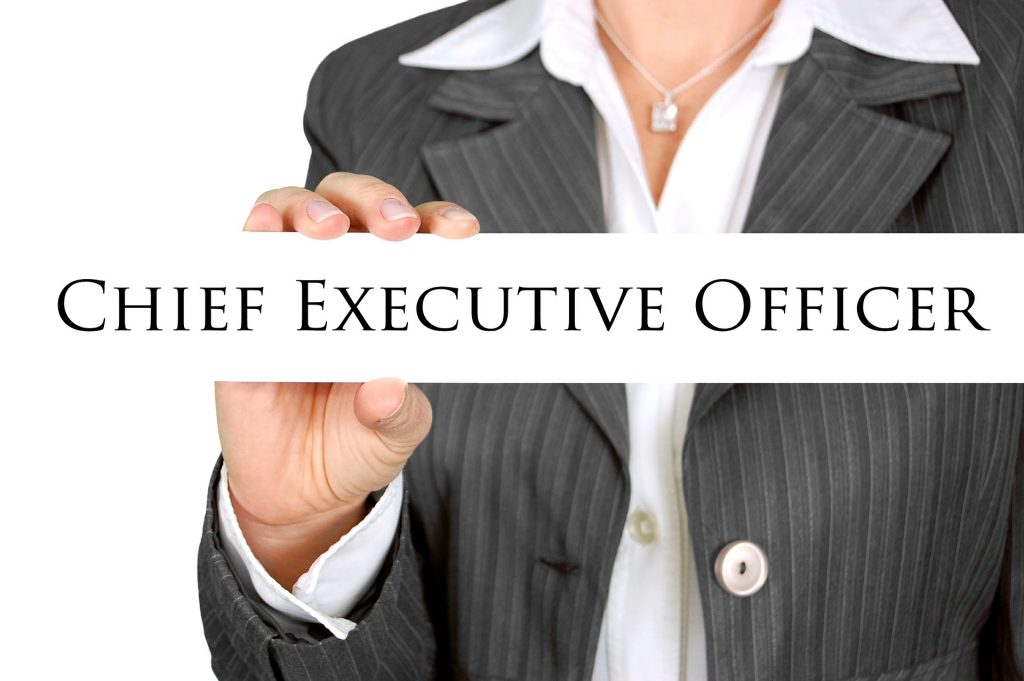 Emotions and the “Fear of Missing Out” 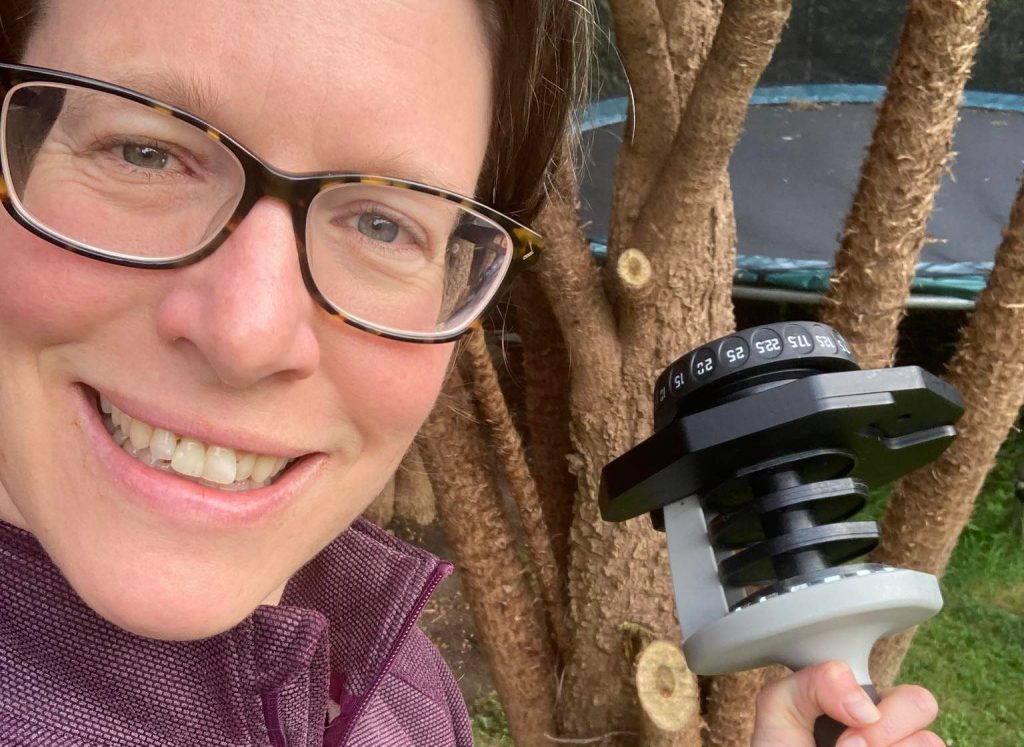 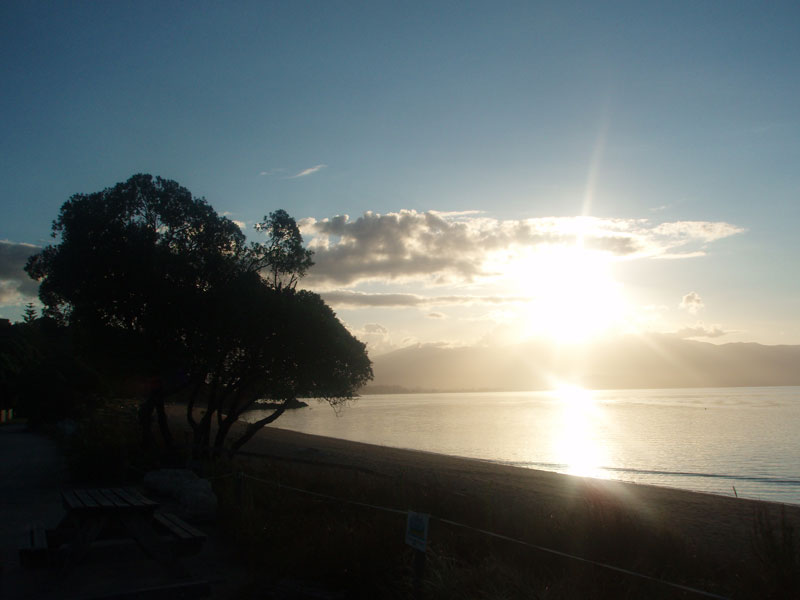 RECOVERY… AND SYMPTOMS OF CANCER RECURRENCE!

Since 2007, I had been through 4 surgeries + a radiotherapy for metastatic and aggressive thyroid cancer, and my blood cancer markers were still showing that cancer was still present. I was awaiting a 5th surgery for yet another lymph node that look as metastatic as previous operated ones.

I started KD in April 2014. My husband and father did the same.

The first 4 weeks were a bit rough, I felt sometimes dizzy, and I missed bread, pasta, yoghourt and honey an awful lot! Resisting those cravings was my main challenge, I had to change sideways when I’d come across a bakery (I’m French, meaning we have a lot of them…).

The second challenge was to turn my “nutritional education” upside down. And to learn new cooking techniques and recipes, while still using vegetables from our garden.

But these challenges were offset by quick improvements, first on things I thought were quite remote from my cancer problem (so wrong…) : allergies and asthma disappeared within 3 weeks, and I stopped the daily treatments I had been taking for more than 25 years. It never came back. Belly pain and swelling also vanished within 3 months. Restless leg syndrome as well. My skin improved in a matter of weeks, eyesight got much better (I had to change glasses, and same for my husband) and brain fog somehow lifted away.

Last but not least : on my September check-up, the suspicious lymph node that had been followed up for previously had disappeared, and my blood cancer markers were down 50%. They have gone even a little bit lower this year.

I feel really good, more energetic, and I have started to work out again since spring 2015, which is quite a victory considering the huge fatigue I was plagued with.

So now… I have no intention to change my new cooking and eating habits ! Considering the results, and also because what I eat is so much more tasty and diverse than what I used to munch. No cravings anymore, or only for olives or fat cheese!

The only remaining challenge is to resist eating lots of fruits in the summer.

Anyway, I also realized with great pleasure that dining out “keto” was quite easy, especially in fine restaurants : French “haute cuisine” is in fact quite close to keto (one you remove the bread !). And I’m getting lots of my friends interested in KD, so that helps too in making it socially easy for me.

None of all this would have been possible without Patricia’s help, her eBooks and her consultations.

@ChrisPalmerMD @grahamsphillips 👍Let’s educate the physicians dietitians, nutritionists, nurses, decsicion makers in healthcare parents and teachers! Join us like our ABM @ChrisPalmerMD at the http://European-Keto-Live-Centre.com we are providing CME/CPD certified Live & online Conferences to all medical professionals!

I continue to be inspired by all the emails I get from people who have put their chronic #depression, #bipolar disorder, or #schizophrenia into remission because they heard me on a podcast.

Imagine what would happen if healthcare professionals were offering these treatments.