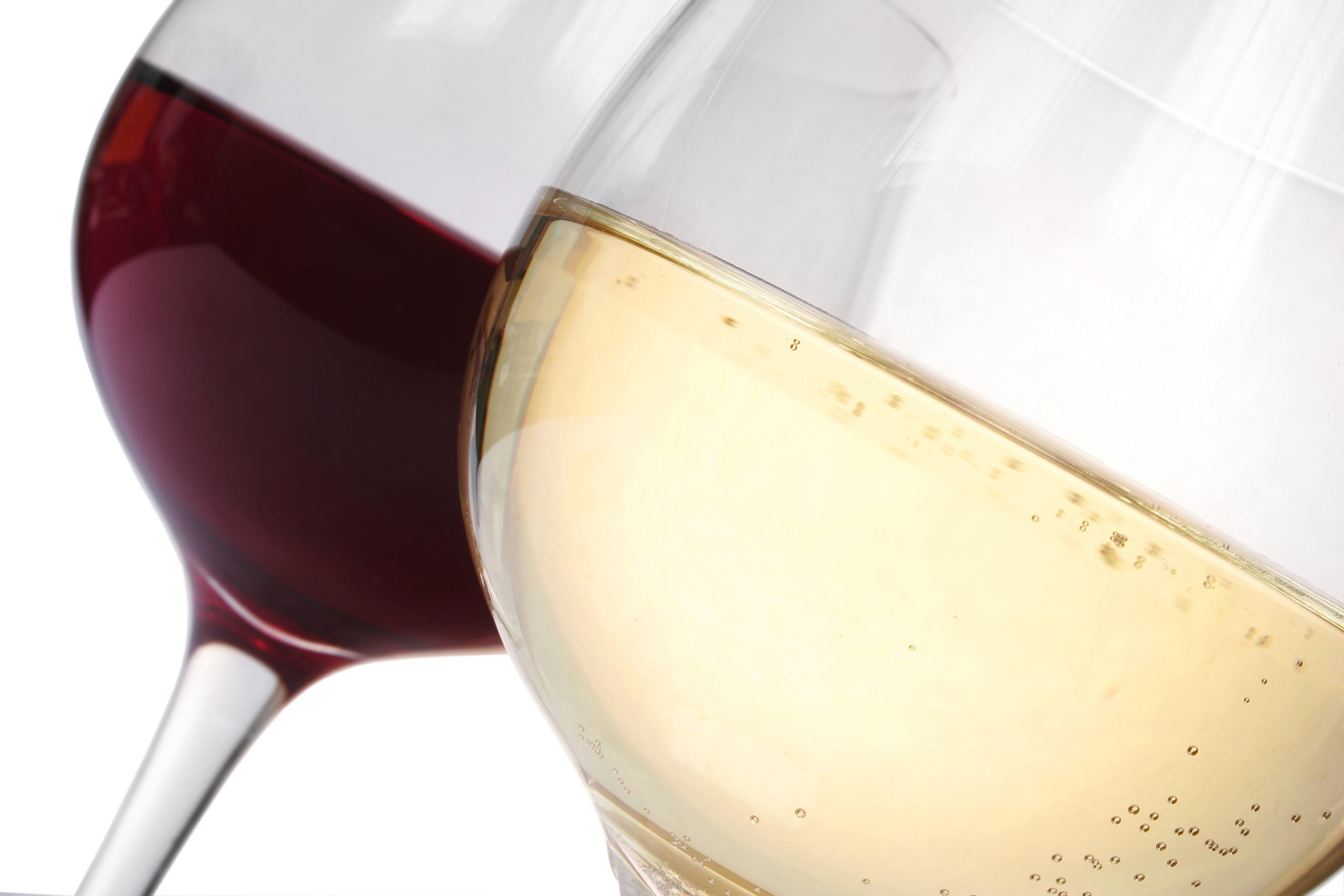 To drink or not to drink on a low carb or ketogenic diet? I’m talking about alcoholic low carb drinks here and it’s a question I’ve been asked many times. And while I’d like to tell people- especially if they’ve been diagnosed with a chronic illness- to simply stay away from the temptation. But I know that this is probably a very unrealistic thought. Although this post is really not intended to encourage you to drink, I’d like to give you some guidance if you’ve already decided that you have the odd drink but you don’t know what the wisest options are. And don’t get me wrong: certain beverages- like good quality wine- can also have their benefits!

Alcoholic drinks that I’d stay away from

…because they’re too carby and out of the question are the following:

I have to admit, I’m a bit of a beer snob… Beer was my absolute favourite alcoholic drink before I went keto and I have many fond memories of cold beers after tough bike rides in the middle of a hot Swiss summer. So yes, when somebody asks what food I miss most on the ketogenic diet, my answer is “liquid bread”!

And I know there are low-carb beers out there that could be a substitute but I just can’t get myself to drink them. I prefer hanging on to my memories and remembering the taste rather than shattering them with some funny-tasting yellow liquid….

BUT for those of you who actually like them, here’s a variety of options if you do have a beer. And, who knows, maybe my taste buds have changed so much on keto for nearly 4 years now that I might give a low-carb beer another chance! 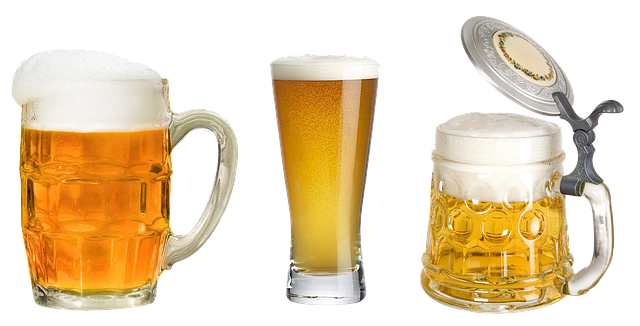 The list below contains all the beers I could find (I’m sure there are more, though, just check local and microbreweries, too!) that have less than 3g of carbs per 12oz bottle. For those who count net carbs- beer doesn’t contain any fibre so total and net carbs are equal.

Surprisingly, wine is low-carb in nature (although it’s made from grapes, a high-carb food) and the few carbs come from unfermented sugar. When a beverage is going through the fermentation process, yeasts feed on carbohydrates and produce alcohol, heat and CO2 as by-products. A dry wine has very little residual sugar but sweet wine obviously has quite a bit more.

In moderation, wine could quickly become one of your favourite low-carb drinks. Stick to dry wines and check out the calories and carbs in 5oz (approx. 150ml). Note that these are averages and obviously depend on the producer.

And let’s talk about champagne and sparkling wines, which both make a very common appearance at most (Christmas) receptions and dinners.

There are various types of champagne and they come with various amounts of carbs. Note that “extra dry” isn’t the driest you can get and actually tastes quite sweet- look for extra brut. Avoid Prosecco and Asti Spumanti because they’re very sweet.

Winefolly does a good overview of what to expect when drinking champagne. You can see that some of them make very suitable low-carb drinks! 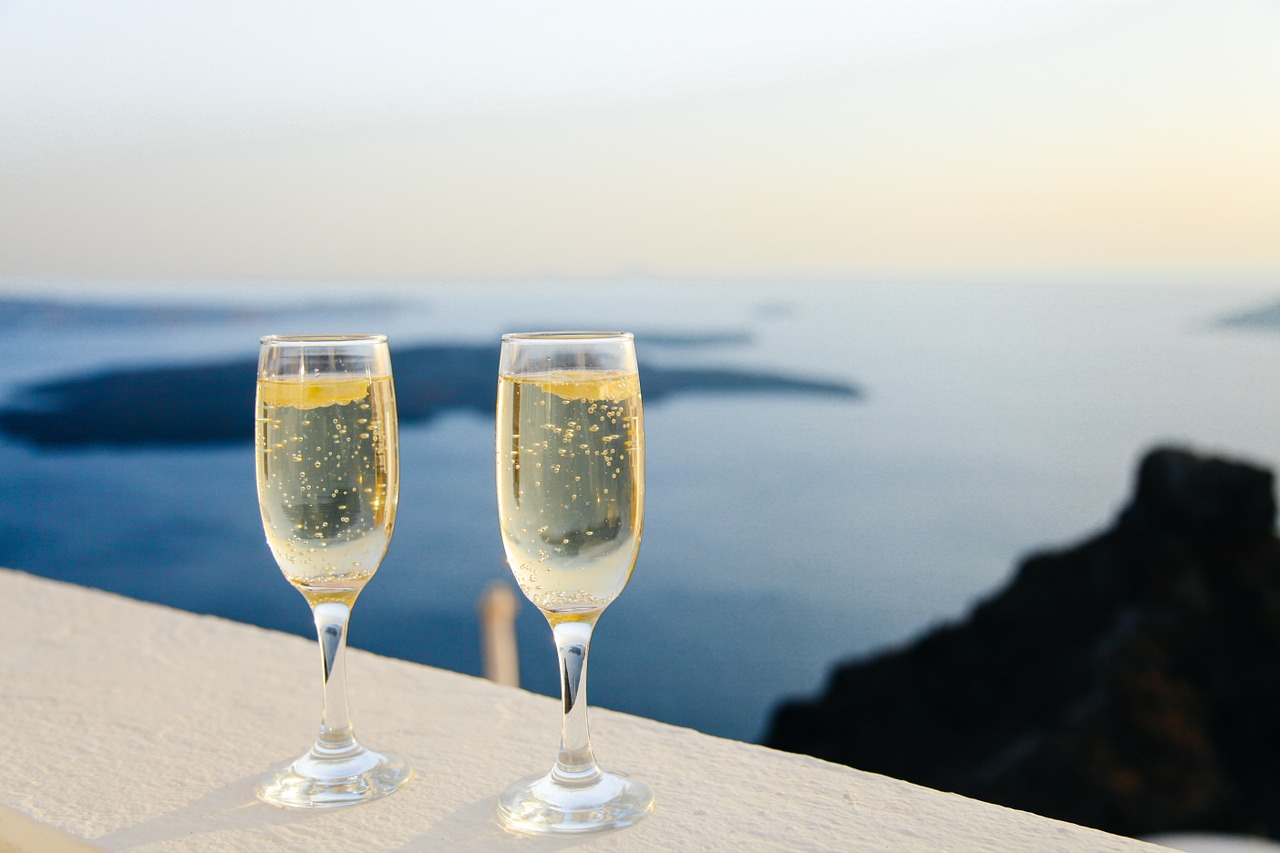 You see, it’s impossible to make a statement like “1 glass of champagne contains 3g of carbs”. It really depends on what type of champagne you’re going for. One of my favourite “bubblies” is probably Veuve Cliquot, which has 100 calories and 2g carbs per 5oz.

Generally speaking, spirits like vodka, whiskey, rum, gin, brandy, cognac and armagnac are virtually sugar and carb free. BUT unless you like whiskey “straight” like me (I don’t even want ice in it), you will want to add some sort of mixers. Here are some ideas:

I hope these few tips help you enjoy alcohol in moderation and without undoing all your great efforts to improve your metabolic health! Please send any feedback here– we appreciate it. 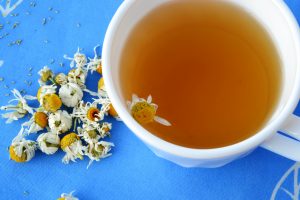