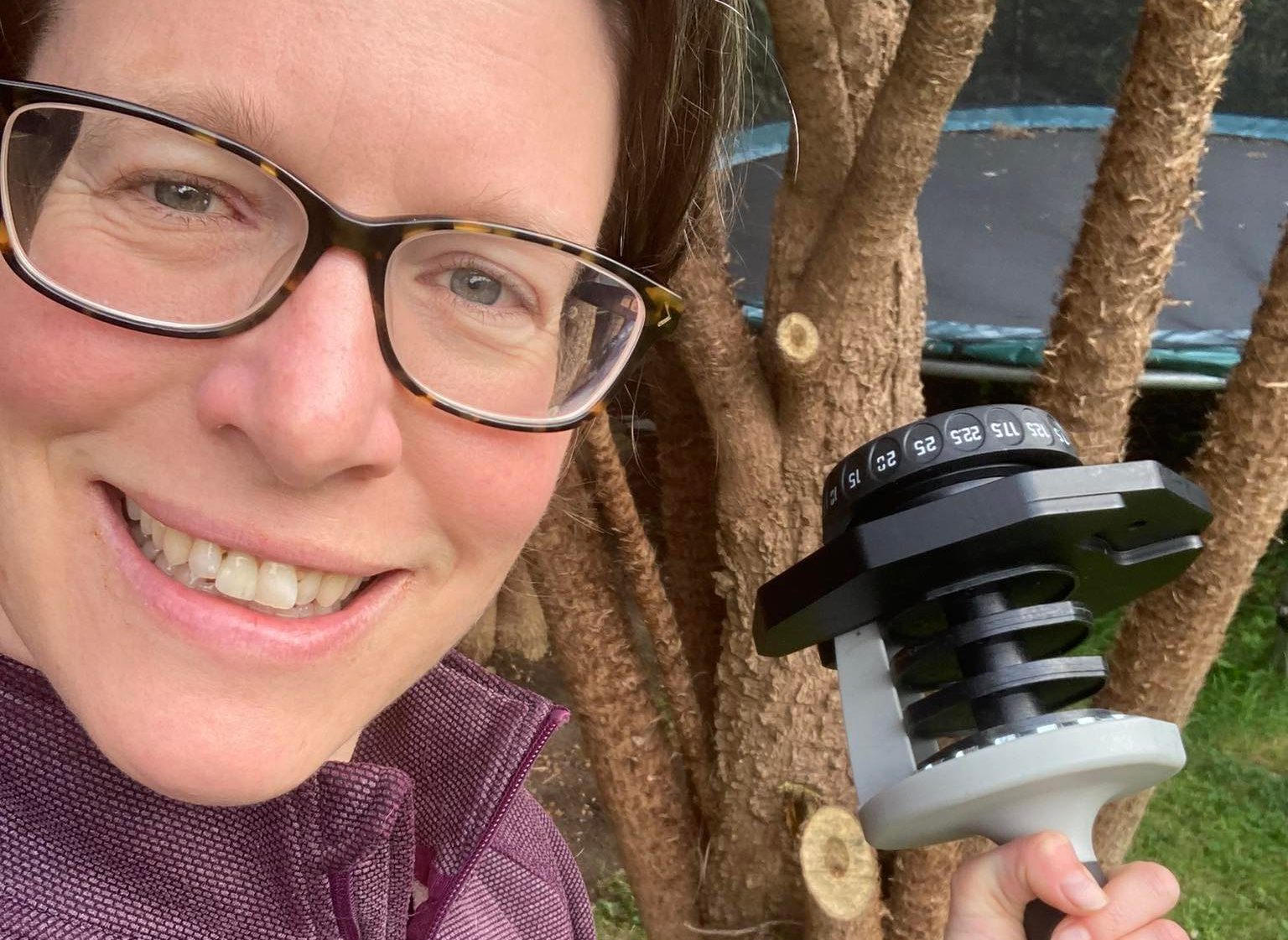 After my scan last week, I think it’s time for a bit of an update on my health journey! I’ve already written a series of blog posts about my initial diagnosis (Day of my Diagnosis), treatments  (Treatment in 2008) and what has generally been happening for me health-wise (Obstacles I overcame) in the past 14 years. 14 years since I embarked on this journey! I can hardly believe it’s been that long already!

Let’s get started with some of the biggest changes I made over the past few years.

Yes, I’m still on a very carb savvy diet! It is not as carbohydrate-restricted as it used to be when I had active cancer, which was approximately 12g net carbs a day. Probably the biggest difference in my dietary choices as they are now compared to then is the fact that I’ve really tailored my regime to my genomic profile. And with all the science revealing fast how important the gut microbiome is for our overall health, this is also an area I pay particular attention to. Of course, we’ve known for a very long time just how crucial gut health is but we now seem to be getting an increasingly clear picture (although we’re still very much at the beginning of really getting a grasp, in my opinion!). There are so many misconceptions about gut health and a higher fat diet!

I’ll talk about this in more detail soon, but to cut a long story short, I’m much more aware of my weaknesses and strengths that are driven by my genetic blueprint. In my specific case, I am very conscious of the facts that

The list goes on- these are just some key examples that have given me an even stronger rationale and confidence for the emphasis on certain foods (and also supplements). And reticence when it comes to others!

My genetic blueprint also revealed challenges in certain areas of detoxification– which comes as no surprise to me. How I address this is also a topic for another day because it’s a comprehensive one to discuss!

Making adjustments according to my hormonal cycle

Another difference is that I’ve become more aware of my hormonal cycle and make adjustments both from a micro- and macronutrient perspective. It becomes intuitive very quickly and if there’s interest, I can talk about this in more detail (I did so at a recent Keto Summit). 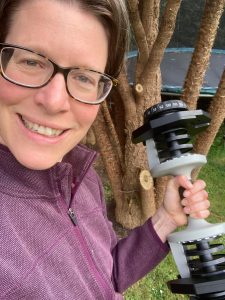 Talking about hormones- the way I exercise has also changed quite dramatically. Not only because I’m growing older 😉 and becoming more aware that perimenopause and significant hormonal shifts can start early. Research becomes more compelling in this area and shows that women with higher muscle mass might have an easier time with menopause. But my workout routines have also changed because my work and life load is much higher than when I wrote this article, for instance.

As a consequence of the pandemic, my husband has stepped back from being the main breadwinner- and the ball is in my court now.

Although I’m an endurance athlete by nature, after the cancer treatments I never found my groove again despite several attempts.

I used to run 10km in under 40 minutes (in a Triathlon!), cycle 40km in under an hour and swim pretty fast too. But after my treatments, I kept catching infections when I tried to run for longer and/or faster.

Cycling and swimming were somewhat better but made me very tired.

Eventually (and reluctantly), I switched over to resistance training. But that didn’t go without hiccups: I probably overdid it and, especially, got my breathing all wrong so that I had a haemorrhage in my (vulnerable) eye in 2015 (link).

This put me off heavier weights and I mostly focused on bodyweight only. 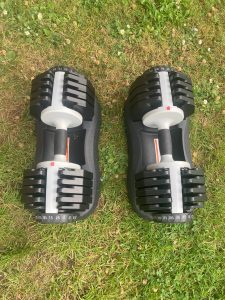 But having researched both the amazing effects on metabolic health of muscle-building AND how to do resistance training safely for my eye, I’m now enjoying lifting (heavy) weights more and more (while still getting some fun cardio on the trampoline that you can see in the background of the picture).

Because my life load is currently higher than ever and I think my adrenals much prefer this type of training to the endurance sessions, too. This, in turn, has benefits on hormonal health. My workouts are short but tough!

And, as an added benefit, I now do all my workouts in the garden (even if it’s raining!). That way I can spend time outside, do some exercises barefoot (great for grounding) and, if I’m lucky and the sun is out, top up my Vitamin D levels. I bought myself a pair of weight adjustable dumbbells that can go from 2.5kg to 25kg (only using those for hip thrusts- I’m not that strong!).

But I haven’t mentioned one of the key aspects I changed in the last four years and that I believe has brought me the most tremendous benefits: energy work and trauma release. I was always aware of this and that it could have played a major role in my disease process. Books like “The Biology of Belief‘ by Bruce Lipton, “Radical Remission” by Kelly Turner or many others explore this in more depth. This is by no means a new concept (this paper here from 1989 is excellent!) but we’re getting a much better understanding of the science behind it now. 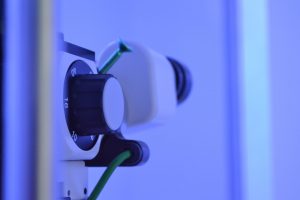 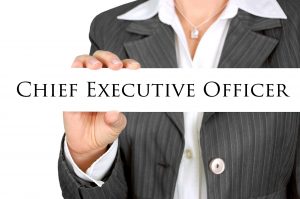 Emotions and the “Fear of Missing Out”

I decided to enrol onto Patricia’s course to refresh and start again. However she has taught me lots. She passes on an immense amount of knowledge in an easy to follow, practical way. It can be paced at your own speed so you can absorb the material.

I am certainly following Patricia as she continues to teach me. Her course and books are great value for money if you want to follow a ketogenic diet.

Thank you Patricia for all the information you have gathered and shared . You have certainly made following ketogenic diet easier for me. Good luck with spreading the word to others.