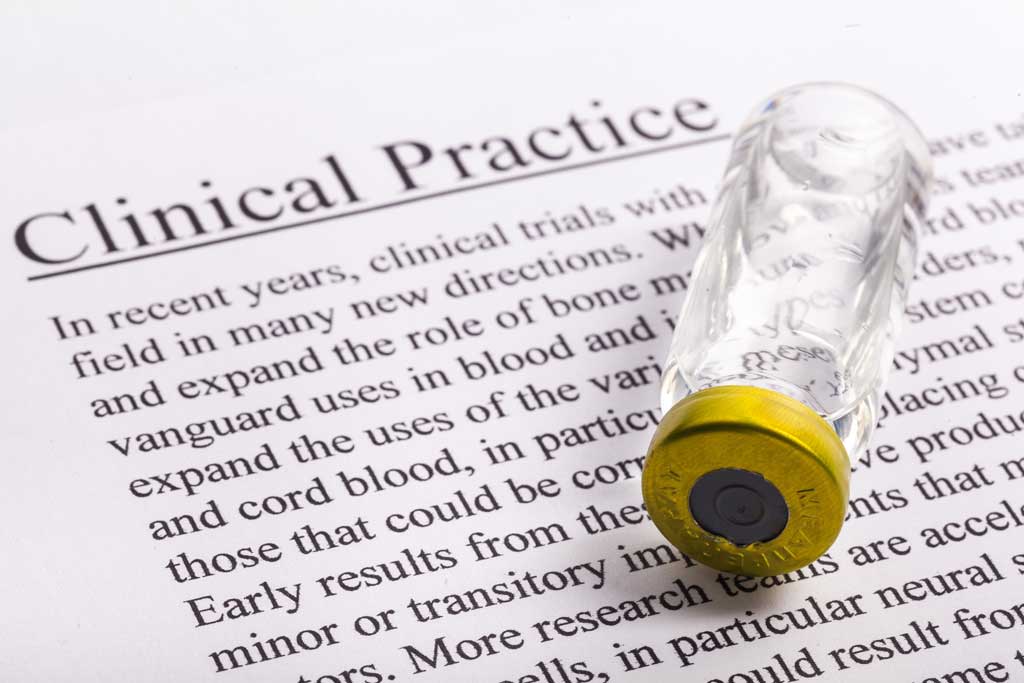 When people think of cancer, most of them often think of the link between tumour origination and DNA (damage) rather than metabolism. Cancer as a metabolic disease is an emerging concept that is gaining wider acceptance among open-minded scientists.  In my next blog posts, I’d like to explore why there are so many mixed messages “out there” when it comes to cancer nutrition, why being 100% evidence-based in our decisions isn’t possible, which moves us on to the concept of cancer as a metabolic disease with all its implications for management of tumours.

The confusing world of cancer nutrition

Many things or substances whose effects on human health were debated centuries ago are now clearly acknowledged as being cancer causing (or “carcinogenic” is a more sophisticated term) like for instance smoking, asbestos or certain paints. When it comes to nutrition, it’s a different story. There are so many mixed messages out there and it’s particularly confusing for somebody who has just been diagnosed with cancer and who is researching how nutrition can support them. Here are a few things that I came across when I did my research:

Confused? I totally get you… I was- and sometimes still am- too. It’s difficult, if not impossible, to navigate the cancer nutrition jungle. Nutrition science is still in its infancy and our field is facing even more challenges than other areas of science. Maybe this is because it’s incredibly difficult to find “subjects”, i.e. patients willing to participate in trials and, most importantly, be compliant with the dietary approach they’ve been allocated. And apart from recruitment- finding suitable candidates for a study- compliance is the next thing that can put a spanner in the works. Unless you lock people in and almost “force feed” them, there’s no way of knowing whether they really follow a certain diet. Let alone what else they do that could also have an impact on their wellbeing, like sleep, exercise, stress or other factors (these are called “confounding factors” in the world of research). 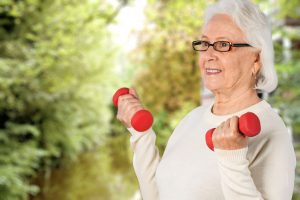 Is it possible to be 100% evidence-based?

Is it true that you could take a statement- i.e. x causes cancer- and then find studies supporting both sides of the “story”? Yes, it’s more common than not and incredibly confusing.

This means that in nutrition, more so than in any other field, we can’t blatantly ignore pre-clinical evidence behind a specific approach because there are no randomised placebo-controlled trials (the Gold standard in medicine). I explained earlier why these trials are so challenging to conduct. It’s similar with the ketogenic diet for cancer patients, for instance. There are various reasons why, especially in nutrition, it’s simply impossible to have a 100% evidence-based approach. In 2012, I decided to start guiding cancer patients- when they requested it- through the process of implementing the ketogenic diet in a safe and cautious way, for various reasons:

So, what’s the story with cancer and metabolism?

In my next blog post, I will explore the notion of “cancer as a metabolic disease” a lot more in-depth. What does it mean, why don’t we hear more about it and could cancer metabolism play a big role in cancer treatment in the future? 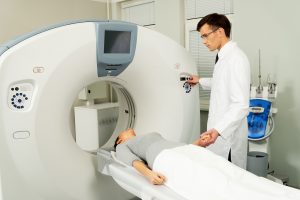 Cancer as a Metabolic Disease- Part 2