Based on the findings of my nutrigenomics test, I greatly benefit from including flaxseed in my diet. Not just because, in my case, it can help me convert the Omega-3 fatty acids (ALA) in the seeds to produce the functional EPA and DHA (also found in fatty fish). Other clues in my nutrigenomics test are two variants on my p53 gene (the “guardian of the genome”!), where the inclusion of lignans may help with the expression of this gene. So, I was keen to test the versatility of flax seeds in these “ALA Chocolate Cookes”. Our book “The Ketogenic Kitchen” contains a number of other recipes such as bread or crackers containing flax seeds.

Lignans are polyphenols that have a double action: they can act both as phytoestrogens and antioxidants. They’re probably best known for the ability to relieve the symptoms of menopause because they can balance the effects of oestrogen in the body by connecting to their receptors. 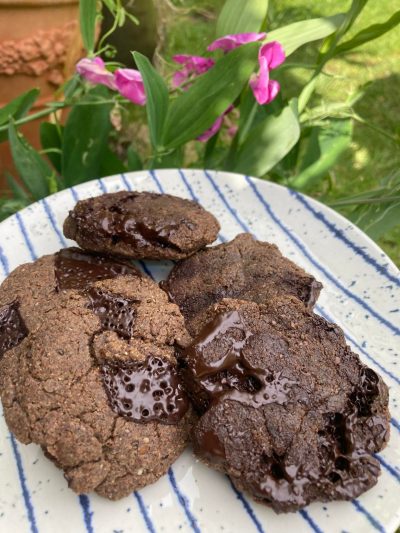 The important thing (in my view) about baking with flaxseed is to avoid high heat for prolonged periods of time. Although studies show that the oils in the flax seeds show relatively good oxidative stability, I feel more comfortable developing recipes where seeds and nuts are minimally cooked at high temperatures.

The recipe below doesn’t only contain flax, but also its cousins, chia and hemp seeds (also containing ALA and other fantastic nutrients- plus plenty of fibre to keep the gut microbiome happy). You can add as many or as few chocolate chips as you like and it’s possible to substitute the protein powder with coconut flour (I just didn’t have any and used protein powder instead!).

They’re very filling (and be careful with inulin if you have any gut dysbiosis!) and I generally freeze them shortly after baking. For two reasons: to avoid eating too many of them in one go but also because it’s so handy to have a stash in the freezer at all times when I’m stuck for a quick, nutrient-dense bite.

I hope you enjoy them! To get to the instructions, scroll down past the macro- and micronutrient section (I know some of you will appreciate it!) and all the information is there. 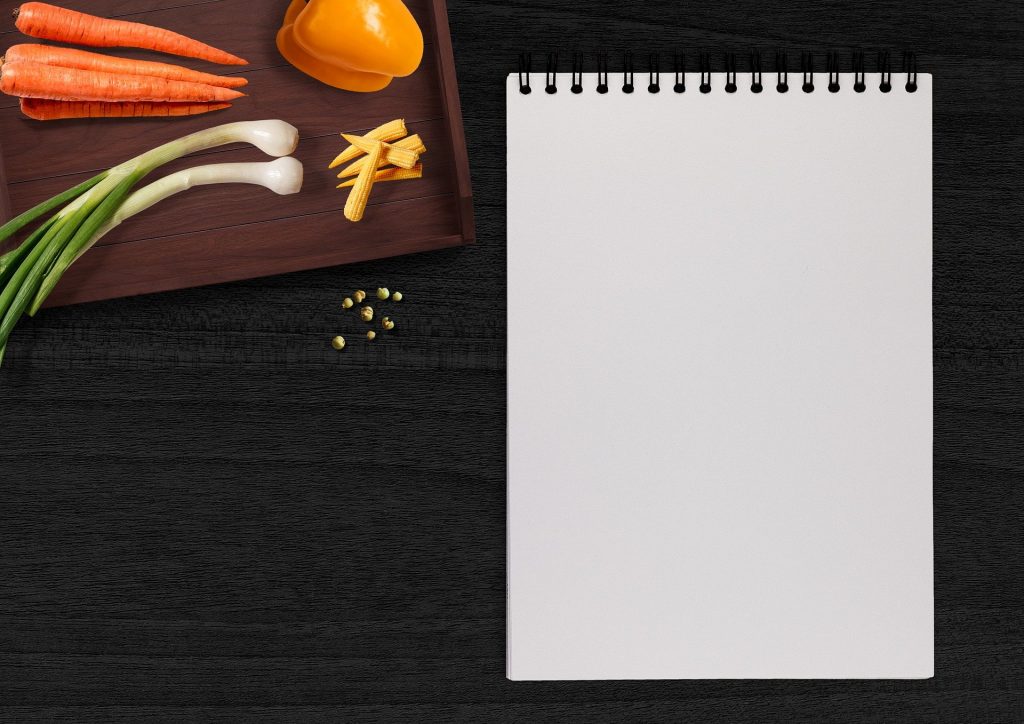 How to Use the Recipes developed in Nutritics 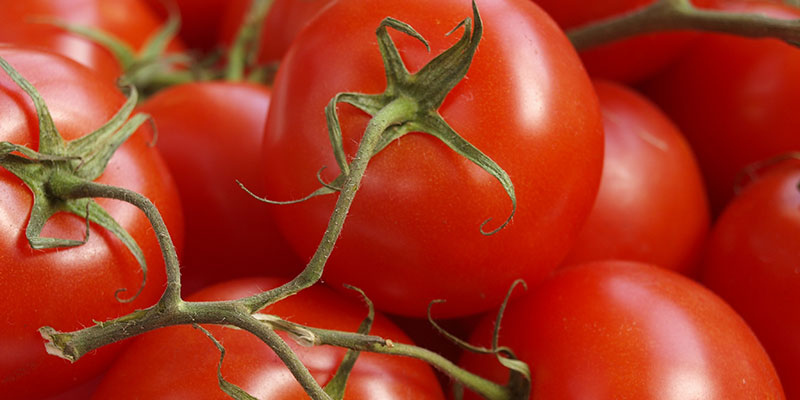 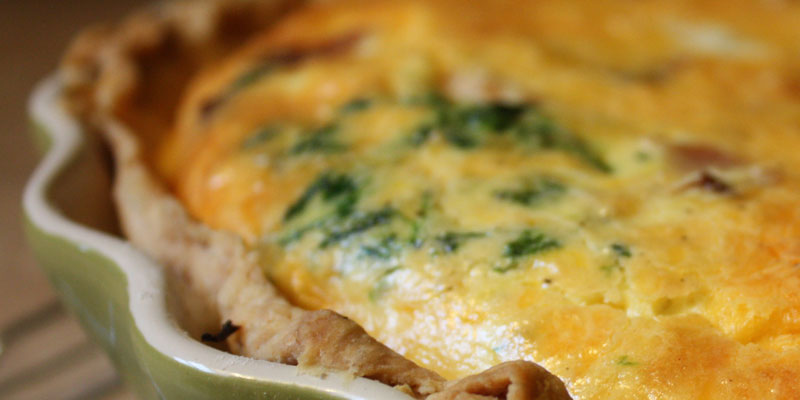 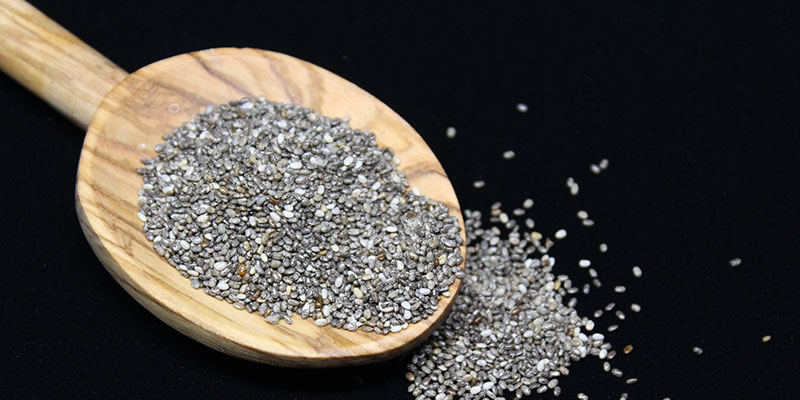 Leafy Greens keep your gut microbiome healthy. All that prebiotic fiber feeds the beneficial bacteria in your gut the stuff they crave, helping to maintain your gut’s bacterial balance, which will help digest food better, keep immunity strong, energy levels up and brain fog down.

At this time of year in the UK you don’t need to have your berries flown in from Peru. Loads of really healthy food going to waste here.

If a Keto/Ketovore/Carnivore/Lion diet has helped your Bipolar Disorder, PLEASE fill out this Research Survey!
Answers will be confidential &used for research.
Link: https://edinburgh.onlinesurveys.ac.uk/ketogenic-diet-questionnaire-study
Share this to reach more people...

Significant improvements seen after the online group interventions for food addiction symptoms, mental wellbeing & weight. Six month and one year data will be published in due course.
Controlled trials comparing approaches are urgently needed for this burdensome problem
3/3