8 Aspects in my Recovery from Cancer – Part 2 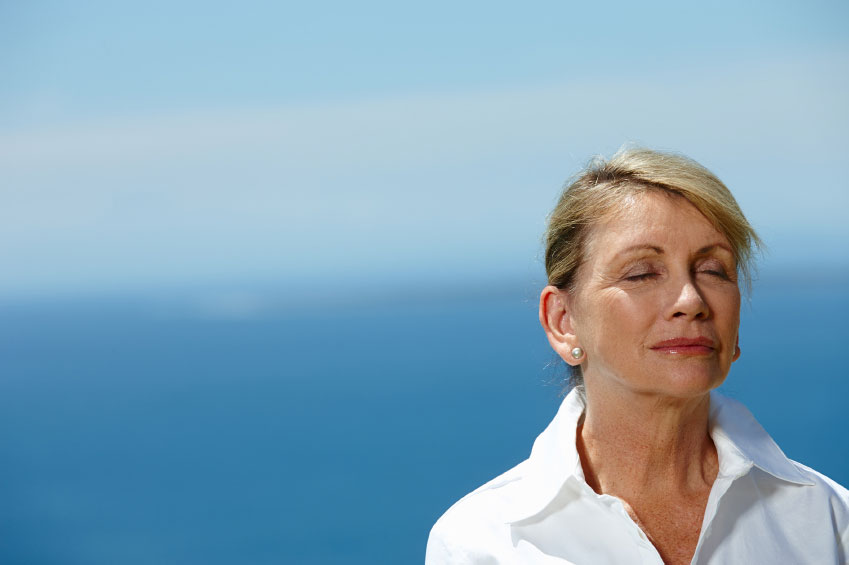 As you’ve seen in the first part of this series a radical change of diet seems what many cancer patients who go into remission have in common. In my case, the ketogenic diet “hit the spot” and I’ve followed this approach, with constant modifications, for over 9 years now. But there are other aspects apart from diet that play an important role- so far I’ve covered how I took control of my health, how I learned to trust my own intuition a lot more and what herbs/supplements I’ve been using.

Let’s turn to a fascinating area now, the mind-body connection.

Anybody who’s read Candace Pert’s book “Molecules of Emotion” will know about the importance of how chemicals inside us form a dynamic information network that establish the crucial link between mind and body. They’re not two separate entities like some people still like to believe.

I don’t think there’s any such thing as a distinct “cancer personality” but there’s one aspect that keeps popping up when talking to cancer patients: The majority of them have trouble speaking up when something goes against their will, they thrive on being “liked” by their friends and family and therefore become “people pleasers”. I definitely fall into this category as well and believe that the emotional world inside me wasn’t innocent when it came to creating an environment that was ideal for the tumour in my eye to grow.

That’s why shortly after my relapse in 2010, I started exploring different avenues to cognitive behavioural therapy, which I had done after my initial diagnosis. I started tapping (Emotional Freedom Technique, EFT) with Grainne O’Neill and have found it a great tool to deal with my emotions. In my online course, I do a long interview with Grainne where she explains a lot more about it and how she uses the technique for cancer patients in particular. You can also check out http://www.thetappingsolution.com/

This is very much linked to the above- dealing with suppressed emotions to make space for a more positive outlook. Don’t get me wrong- it’s not about being positive, happy and smiling all the time. We’re all “just” human, after all, and keeping a positive attitude while going through treatment and dealing with side effects, trying to “keep it together” for the family as best as possible, maybe facing financial strains or a change of career, losing old friends and gaining new ones and putting up with changes in the body and mind can be totally overwhelming for most people.

What really helped me through these dark times of uncertainty, pain, change and emotional rollercoasters was to practise gratitude and taking back at moments in my life that made me proud. I also liked to use music, smells and tastes that I associated with beautiful moments in my life.

The hardest part for me was that I wasn’t able to exercise as much as I used to because of my sight loss. Exercise was always a way for me to escape from reality, to switch off and to tune into my body. Because that was taken from me during and a while after treatments, I sometimes really struggled replacing negative with positive emotions. Because of a detached retina, yoga wasn’t possible either for a long time and I therefore turned more to spirituality (see below).

This was- and is- an incredibly tricky one for me. I was raised to be independent, to look after myself and to be able to juggle a million things on my own. When I finished high school, I started working while studying in the evenings and weekends, lived on my own in a small apartment, paid for every single bill and my studies myself- in short, I managed my entire life totally on my own from a very young age. It’s very empowering and I loved my freedom but it was incredibly hard to give all this up when I got sick.

There were times when I hardly managed to do a thing on my own. Bending over or looking down to do my shoe laces? Not possible because of the stitches. Pouring a glass of water? Took me a while to manage because I’d lost my depth perception and pouring was a particularly challenging task. Doing the shopping? I needed help with this for a long time because I wasn’t allowed to lift. One of the most humiliating and difficult things for me was that I couldn’t even put down my daughter on my own. I always needed a friend or family member to help me in the evenings because my husband works nights.

Asking for help was not something I learned when I was younger but I was forced to accept it. And accept that I couldn’t always give something in return during this vulnerable time. But despite this experience, I still have these frustrating moments now when I feel I’m overwhelmed but I just can’t get myself to admit it or ask for support. It’s work in progress for me and I’m getting there- in very small steps.

Attending support groups is also something I struggled with and I know I’m not alone. Some people love talking in front of other people and sharing their struggles but it’s not something I was able to do, especially not with other cancer patients. I found support in attending Buddhist meetings, though, and sharing my experiences there. Being removed from the “cancer world” made it easier for me but I do experience that many of my clients find support groups incredibly helpful. And I love working with them now! So it’s a matter of trying it out and feeling if it’s the right thing for you- there’s no other way of knowing.

I didn’t grow up in a religious family and never had a strong practice of any kind. When I was a teenager, I was looking for some connection in various groups but found them all a bit “over the top” and too intense. I guess I always believed in a stronger force that guided me but just didn’t give it a name. But when I got sick, I wanted to explore this more in depth and find out what it was that guided me and gave me strength.

Quite naturally, I turned to buddhism. And this was for several reasons: first of all, many of my close friends in Dublin practised Buddhism and I knew they were “chanting their socks off” for me, as they used to say. One evening, when they were getting ready for their evening prayers, I just joined in and found it very calming. The other reason why Buddhism was very close to my heart is a rather strange one… The year before I was diagnosed, I lived in Ho Chi Minh City for a month, where I was volunteering in a school for homeless kids. On one of my weekend trips, a friend took me to the outskirts of the city and we also visited a pagoda (a Buddhist temple). One of the priests was doing “future telling session” and I initially refused to take part in it because I wasn’t remotely interested in finding out about my future… But my Vietnamese friend warned me that this wasn’t very respectful behaviour and I reluctantly picked one of the sticks out of the container. When I pulled it out, another one fell out, which I wanted to grab. The priest, however, asked me to pick a new one and I tell you, the future he predicted was pretty dire. My friend didn’t want to translate it for me initially, then tried to lie to me but eventually told me that I would be diagnosed with a life-threatening illness and presented with other challenges in the near future.

While this was somewhat upsetting initially, I very quickly convinced myself that this was all nonsense and that I’d picked another stick anyway. But when I was diagnosed, this experience in Vietnam instantly popped back into my mind. And I was instinctively pulled back towards the Buddhist faith and I was looking for this spiritual connection that I’d never really had before in my life. Chanting every day for 1-2 hours in the initial tough time after my diagnosis allowed me to connect with my inner self, to focus on deep breathing and to observe my mind. The sense of community in the group, the long chats and also to see how we all have to overcome struggles in different areas of our lives all helped on the road to recovery.

I also find spirituality in nature. Through my illness, I realised that I have very strong reasons for living that I’m not ready to give up easily. 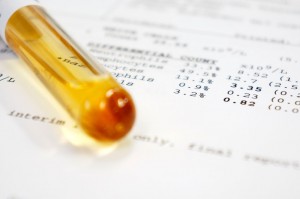 Supplements on the Ketogenic Diet

8 Aspects in my Recovery from Cancer – Part 1

If you know anyone interested in the exercise and cancer space, I am recruiting for a funded PhD spot at UofSC.

Overview of US food availability data over past 2 centuries: dramatic increase in (ultra)processed foods, while animal fat declined. In parallel: a rising incidence of non-communicable diseases.
h/t @Travis_Statham
https://www.frontiersin.org/articles/10.3389/fnut.2021.748847/full

Menu
Translate »
We use cookies to ensure that we give you the best experience on our website. If you continue to use this site we will assume that you are happy with it.OkNoPrivacy policy