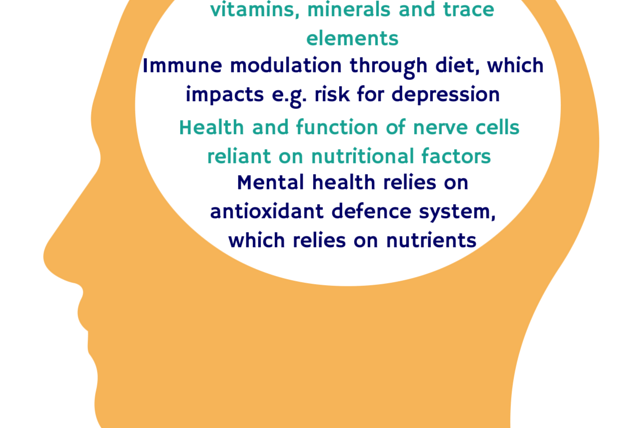 A brand new paper published by “The Lancet” in March 2015 called “Nutritional medicine as mainstream in psychiatry” suggests that “there is emerging and compelling evidence for nutrition as a crucial factor in the high prevalence and incidence of mental disorders”.

Oh well, I don’t know whether this is really “emerging evidence” because lots of mental health experts that I follow, like for instance Dr Bill Walsh from The Walsh Institute, have been researching and showing evidence in this area for centuries.

It’s great to see, though, that reputable international organisations like the International Society for Nutritional Psychiatry Research (ISNPR) start to acknowledge the link between nutritional deficiencies and mental health. An increasing number of psychiatric doctors are starting to use nutrient-based supplements to address deficiencies.

The field of “nutritional psychiatry” is rapidly growing and includes researchers from around the globe from the fields of nutrition, mental health, population health and epidemiology.’

In the past few years, several links have been established between nutritional status and mental health. Scientifically rigorous studies have contributed to a better understanding of how we can use nutrition in mental health issues.

The mechanisms by which nutrition affects brain health are the following:

Here is an overview of the most recent research findings- for those who are interested in digging deeper:

But what does this mean in practice, i.e. how do we best eat for mental health? Again, “a healthy, balanced diet” is usually not the answer most of us are looking for.

A first important step is certainly to remove processed foods and move as rapidly as possible towards a whole foods diet. This means cooking every meal from scratch- or using leftovers or frozen meals previously cooked- and not using any packaged foods with a huge list of ingredients or any ingredient that you don’t recognise.

It can be a huge undertaking for some people and scare them off making any change at all. The expert panel who wrote the paper I mentioned in the opening paragraph of this article therefore calls for governments to take steps to improve food quality and promote healthier dietary practices. Activities of the food industry need to be examined, too.

And, what is very important to know as well when it comes to brain health, we rely on a number of key nutrients that are ideally part of our diet but can also be supplemented. Here is an overview of the most important ones:

In addition to all these nutrients, I can’t emphasise enough how important the gut flora is for good mental health. Patients with coeliac disease, for instance, have a 51.4% increased risk of developing a neurological disorder. Considering that many people are still undiagnosed with this disease, this can have a huge impact on behavioural disorders.

Recent studies also investigate how and if the ketogenic diet could be beneficial for mental health issues. One recent paper shows that it can be helpful in bipolar disorder, for instance. This makes sense because there is evidence that a significant number of patients suffer from glucose dysregulation. This means that their blood sugars go up and down throughout the day (and night) and that this can trigger a series of symptoms, including anxiety, irritability, poor concentration and depression.

I’ve had a number of reports from patients who experienced a significant improvement in migraines through a ketogenic diet. A whole new area of research is opening up in this area. From a nutritional perspective, blood sugar control certainly seems one of the key factors in managing mental health disorders. 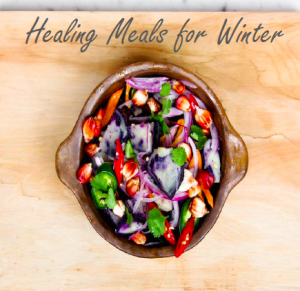 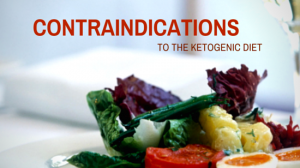 I was experiencing a lot of migraines, fatigue and an overall feeling that my system was very sluggish. I filled out a pre-consultation questionnaire for Patricia which she received before meeting with me. I feel that as a result Patricia gave me comprehensive insight into what areas of my diet and lifestyle may have been impacting on me. Patricia helped explain and develop a plan to help alleviate the symptoms I was experiencing in way that didn’t feel overwhelming but manageable. I found the meal plans, recipes, website links and lifestyle tips which Patricia gave me really helpful to make the changes that have helped me so much. After two months, I feel my energy levels are much higher, I have had no migraines and my system feels in harmony. I would thoroughly recommend nutrition choices!